Today, Ubisoft announced the PC specs for Far Cry Primal, which will be available on March 1 for PC (and February 23 for PS4 and Xbox One). Below is a full list of the system requirements. 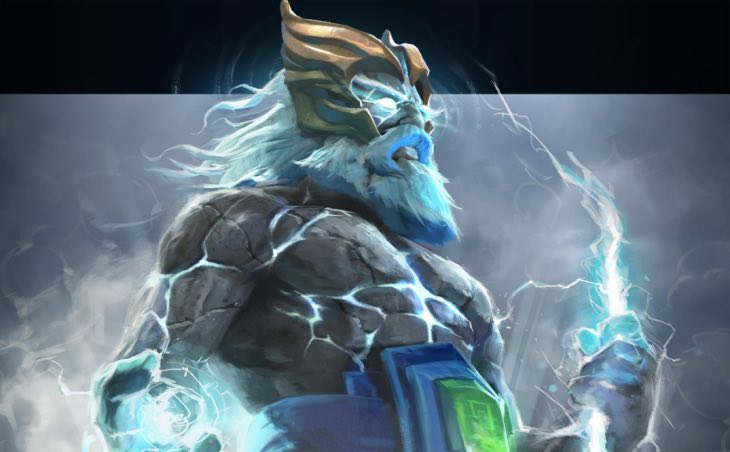